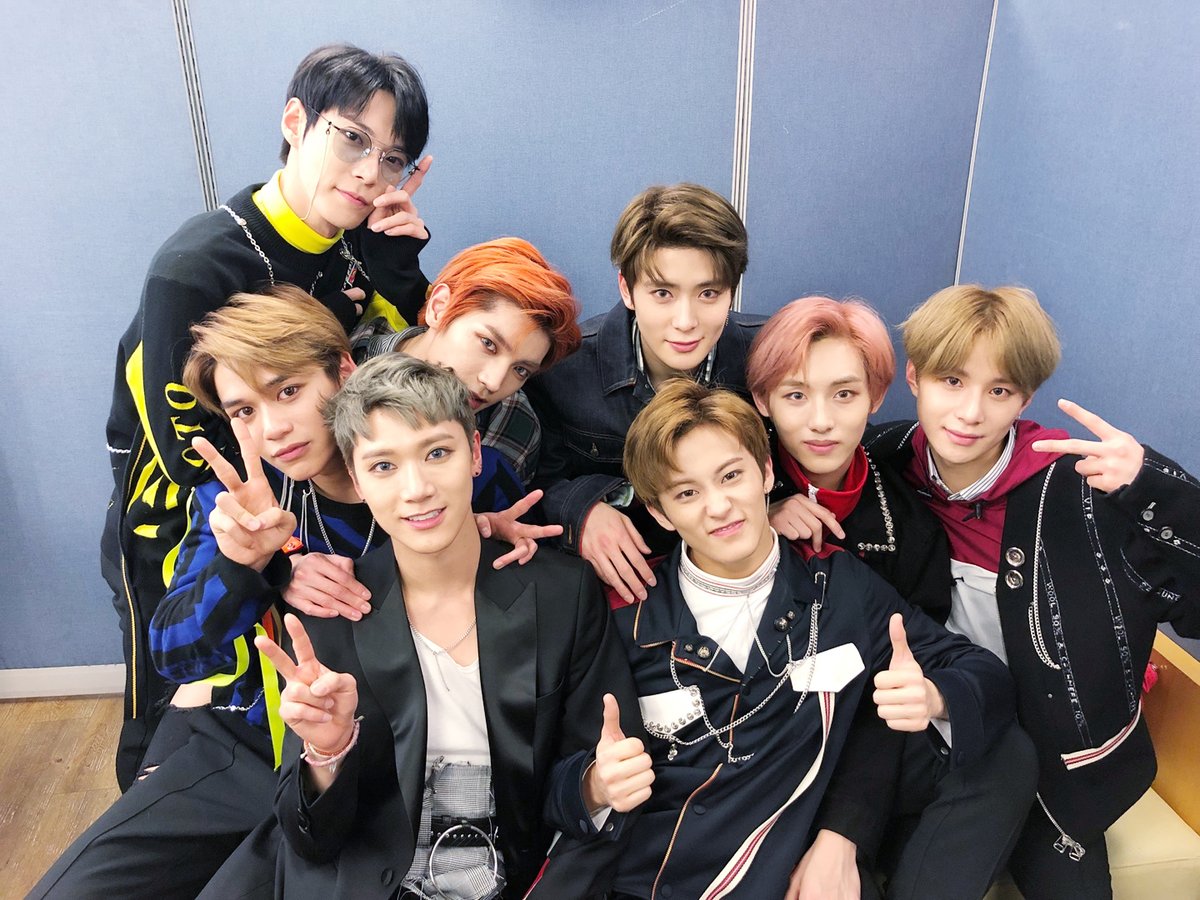 “Cherry Bomb” is your third track for SM Entertainment – how did you end up working in Kpop?

A lot of our good friends over at SM Entertainment, they actually came out to see me a while ago. So I’ve been giving them music for some time now. [“Cherry Bomb”] is just one of the ideas that we shot over to them and they came back to us and they loved it.

You’ve worked with some incredible American artists – from Anderson Paak to Rihanna to Eminem, Kendrick, and Dr. Dre – what were some of the biggest differences you found between working with those artists and working with Kpop artists?

The crazy thing about it is, all the stuff that we know and love and what we used to grab from pop generally, they’re actually still doing that. And I think that that’s missing here. We definitely miss that. Like when I saw the group, NCT 127, you see how they’re all in unison, and even though they got the rapper in there, the rapper still got the dance moves with the whole nine. It’s like what they used to do back in the ‘90s — it was just like pure entertainment. So it was just like, you can still have spit, and still have a little swag on stage and whatnot. I thought that was dope. They don’t really do much of that anymore out here.

only included parts of the interview where nct was mentioned. you can find everything else at the source

[INFO]#NCT127 will perform at the Apple Willamsburg store in Brooklyn, New York on 170625 from 10-11am NY time (EST)https://t.co/zeaGflcd5c pic.twitter.com/gwqIDVSrNh

June 25, 10:00 a.m. – 11:00 a.m.
Apple Williamsburg
Join us for a special performance from Seoul-based K-pop supergroup NCT 127. Celebrate the release of Cherry Bomb, their first foray into bass-heavy electronic hip-hop. Take part in an in-depth discussion with all nine band members, and watch them perform a few tracks from their latest album.